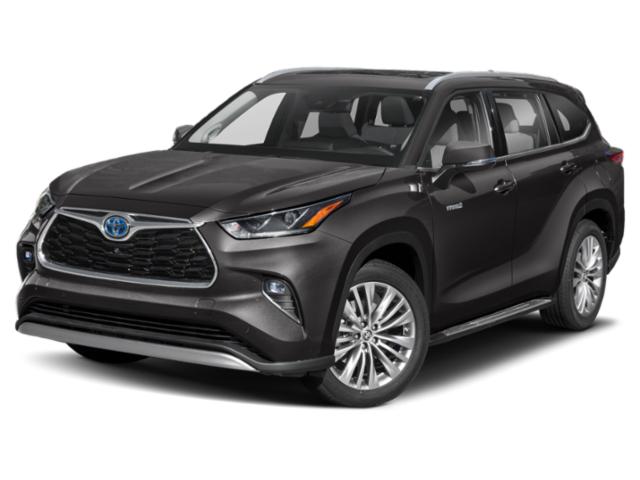 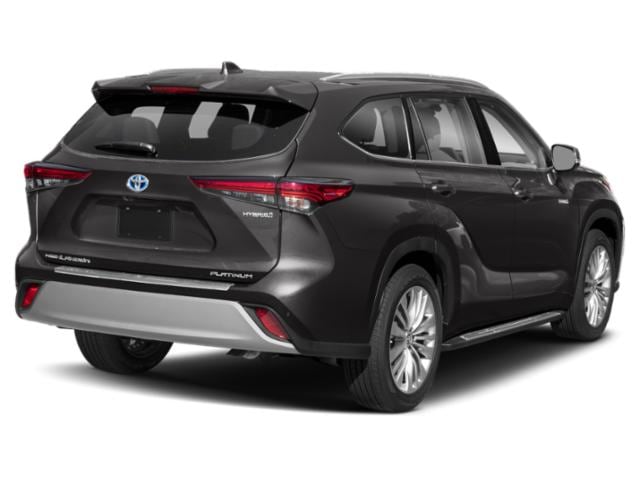 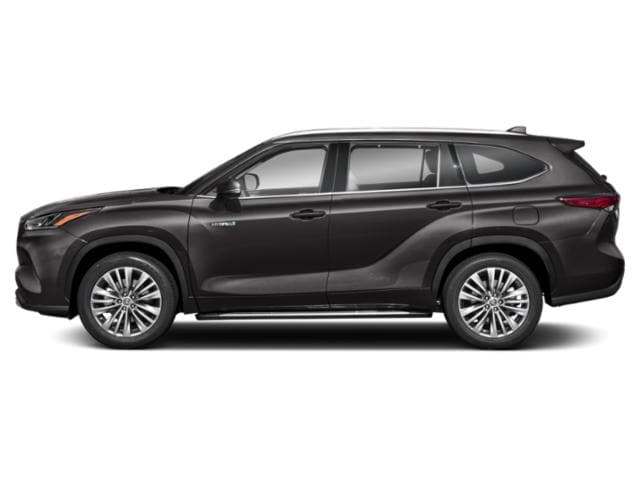 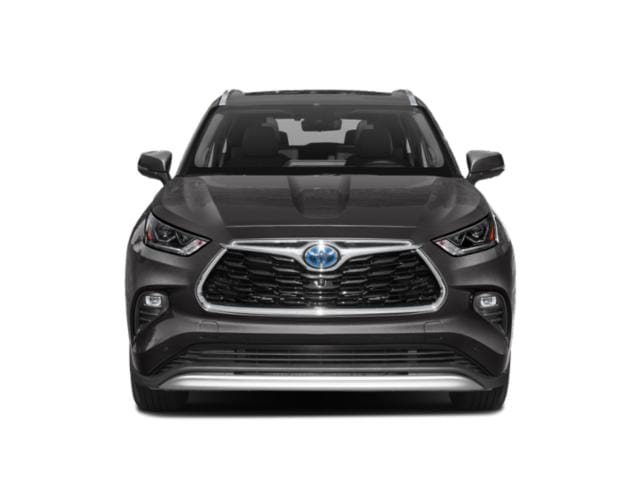 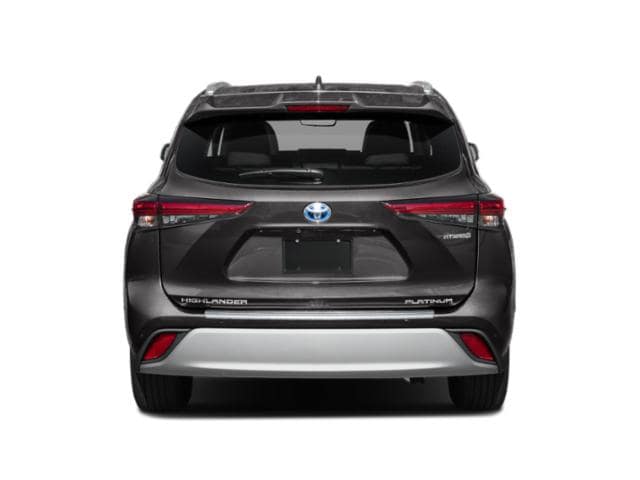 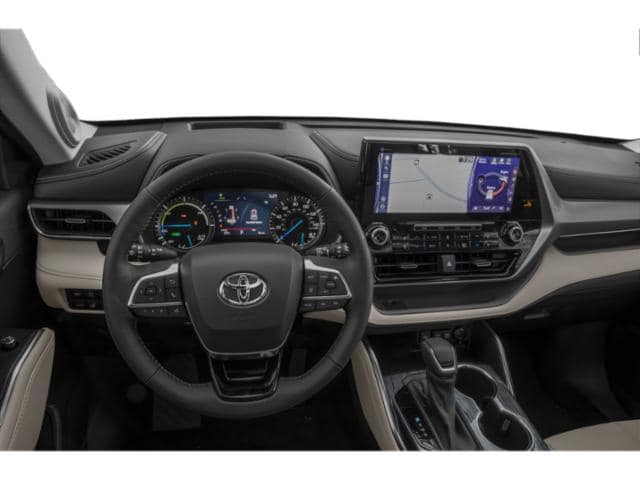 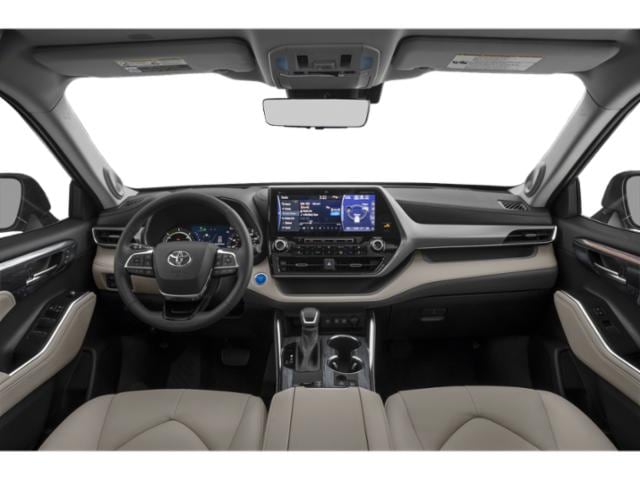 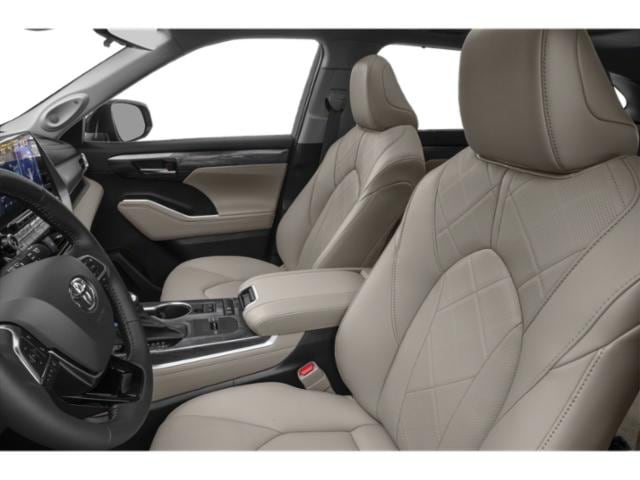 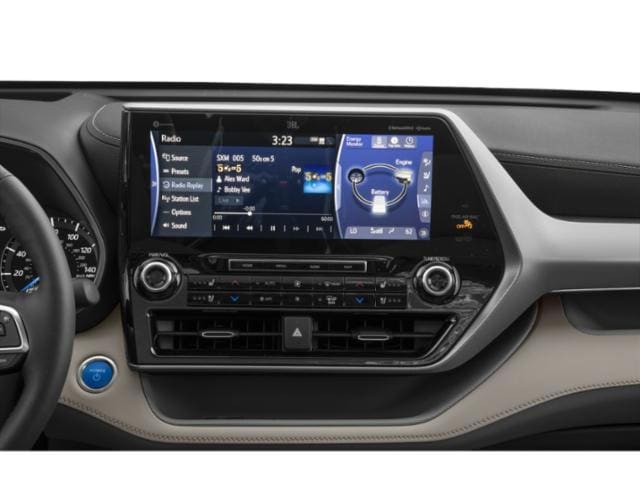 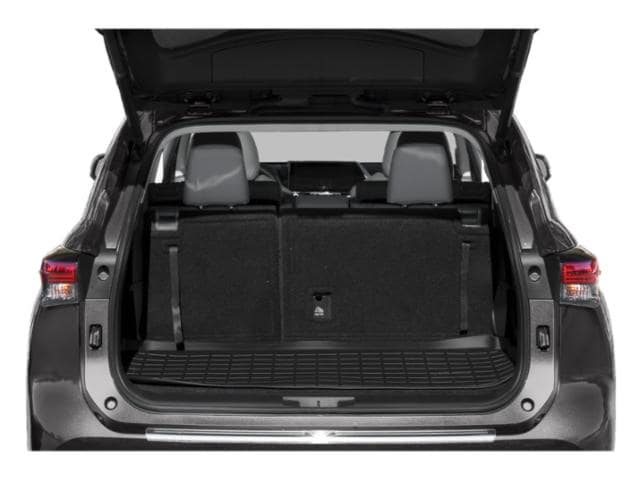 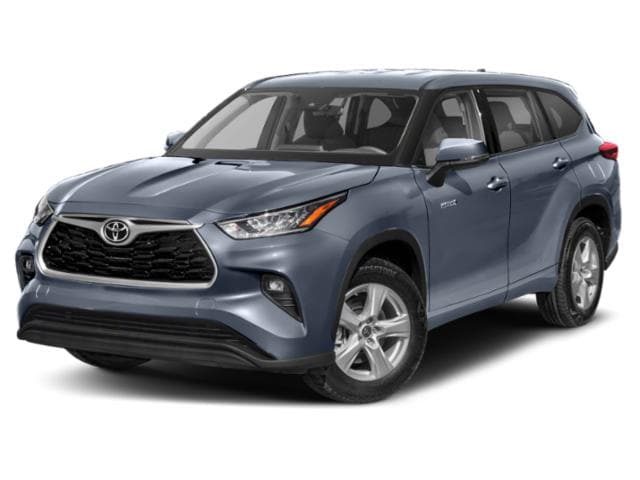 The Toyota Highlander is a three-row, mid-sized crossover SUV competing with vehicles such as the Honda Pilot, the Nissan Pathfinder and the Mazda CX-9. The Toyota Highlander is slightly more expensive than many of its rivals, but in return it offers a bit more comfort and the kind of legendary reliability that Toyota built its reputation on. The Highlander also offers a combination of both power and fuel economy that its rivals can't match, with more horsepower than the Honda, Nissan or Mazda while bettering all of them in fuel economy while driving on the highway. 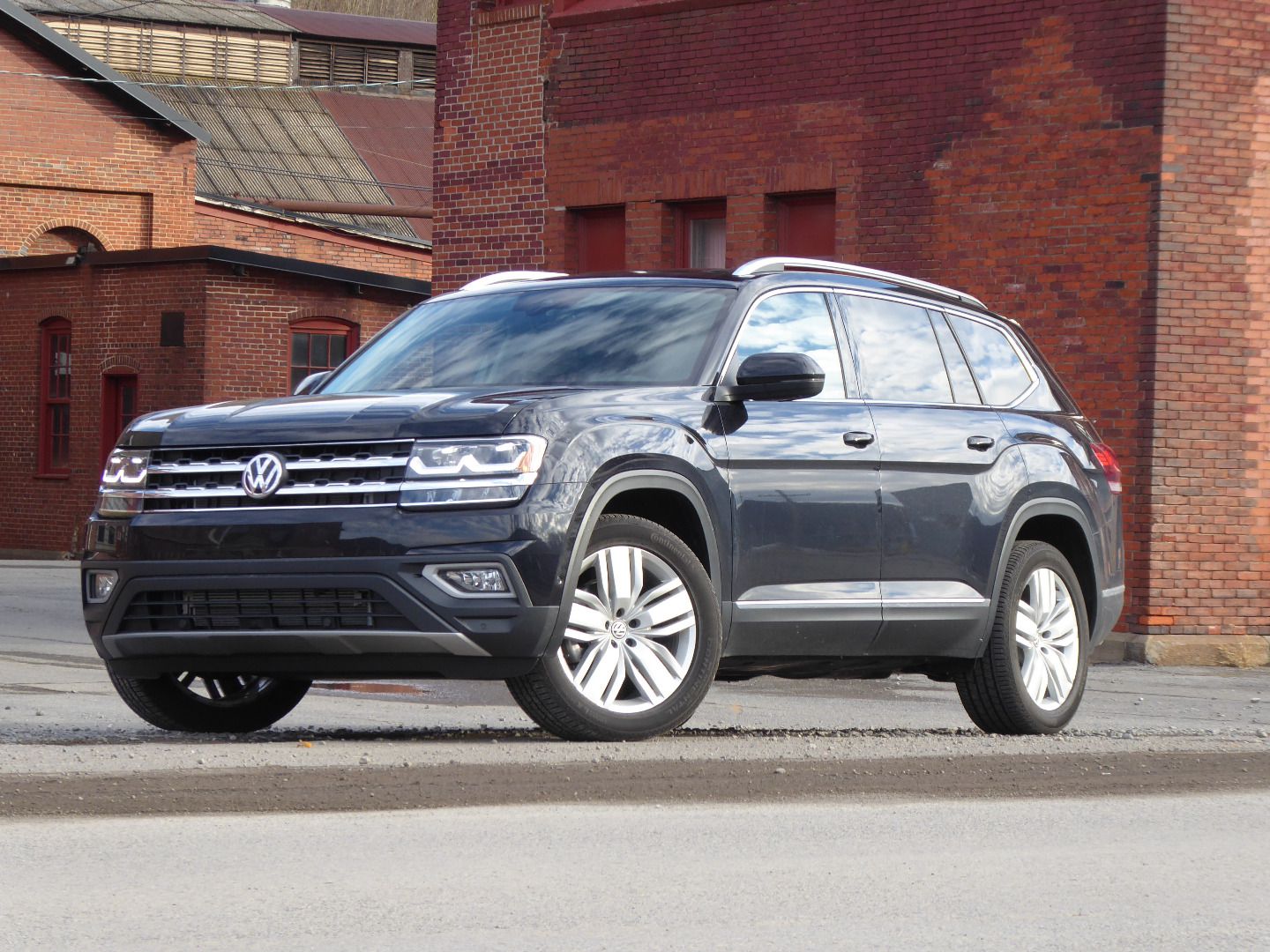 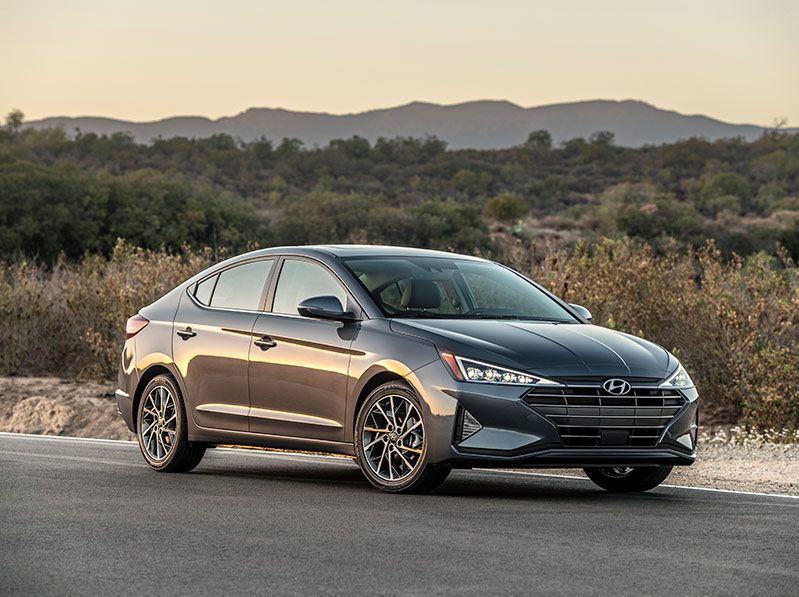 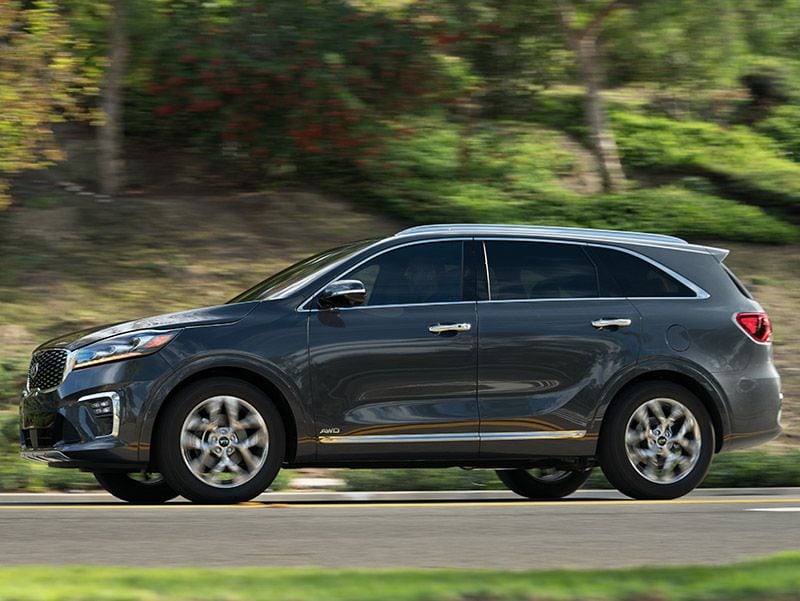